Villa with a cultural history and architectural significance.

Villa Miniato is located  on the coastline of Espoo, Finland. The building can be considered as one of Espoo's most valuable residential buildings, both culturally and architecturally.

The building was designed by Gesellius-Lindgren-Saarinen, one of the most famous architects in Finland in the early 1900s. The young architects had recently gained fame and honour for designing Finnish Pavilion in Paris World Fair 1900, and had thus set up a joint office, soon establishing as one of the top offices in Finland.

The villa was designed in Jugend style, with its architecture being inspired by carelianism, medieval church and castle construction.

Throughout its existence, Villa Miniato has been a residential building, used by different owners as a permanent residence, or as a leisure villa. Original owner, engineer Knut Selin, seeking to spend leisure time away from the city, bought approximately three hectares by the seaside in 1901. With his wife Alma Selin, Knut Selin owned the villa for only about four years, from 1901 to 1905.

The property was named after Miniato's second owner, Privy Councillor Alfred Nyberg (director general of the State Roads and Waterways Board). The name of the villa derives from Italy, from the beautifully rolling landscapes of the city of San Miniato, between Florence and Pisa, which were especially pleasing to Nyberg. After the death of his first wife in 1903, Nyberg, who got totally blind by then, was cared after by his deceased wife’s nurse - Wilhelmina Malmström. They got married the same year and travelled to Italy for their honeymoon, and after the trip they decided to acquire the villa, which they named Villa Miniato. Alfred, naturally never saw the villa himself, but he could imagine the landscape and the style. Alfred and Wilhelmina Nyberg owned the villa from 1905 to 1909 and sold it just one day before the death of Alfred Nyberg.

The property was then owned by General August Langhoff, the Finnish High Commissioner in St. Petersburg, during whose period Tsar Nikolai II of Russia visited the villa. General August and his wife Maria expanded the property to over 10 hectares by buying more land from the state of Övergård. However, the Langhoff couple did not permanently resettle Villa Miniato, and kept their place for leisure. August Langhoff, serving as the Minister State Secretary of Finland, was busy with numerous trips to St. Petersburg and Europe.

Russian Revolution and subsequent declaration of independence by Finland ended the period of Finnish connections to many Russian officials and military men and the following owners of the villa were businessmen.

Villa Miniato is believed to be an important loading place for smuggling spirits and wine during the alcohol prohibition (1919-1932). The villas on the coastline with private dock accesses were good places for storage of smuggled spirits in the wintertime. The official residents usually would spend only the summers at the villas, typically completely unaware of these smuggling activities during the winter months.

Ajanta Oy has acquired Villa Miniato in 2014 and is currently involved in its renovation and property preservation.

Villa Miniato is one of the works by the Gesellius-Lindgren-Saarinen that received an international recognition, and was published in many European architectural journals. 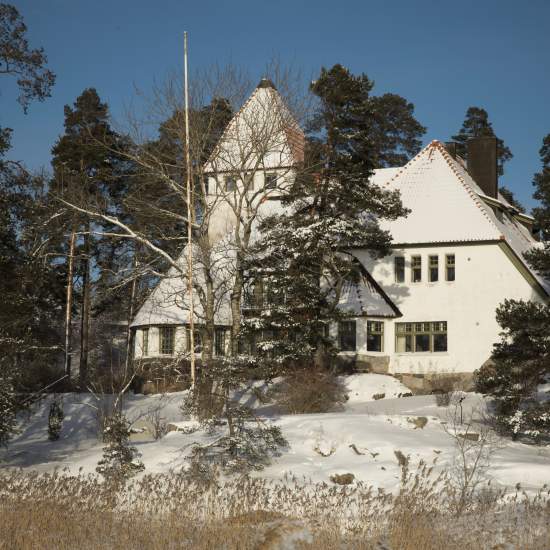 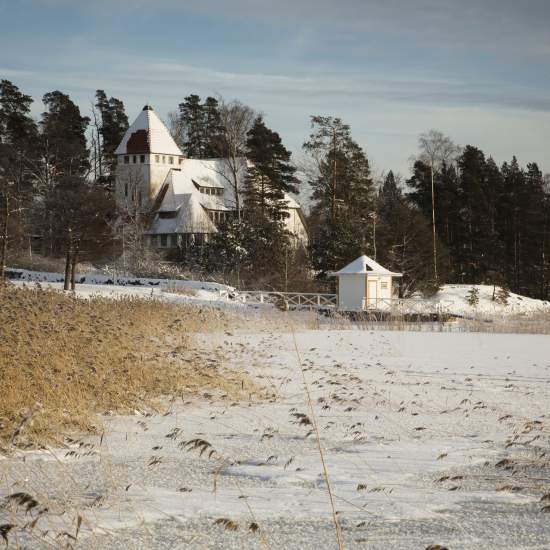 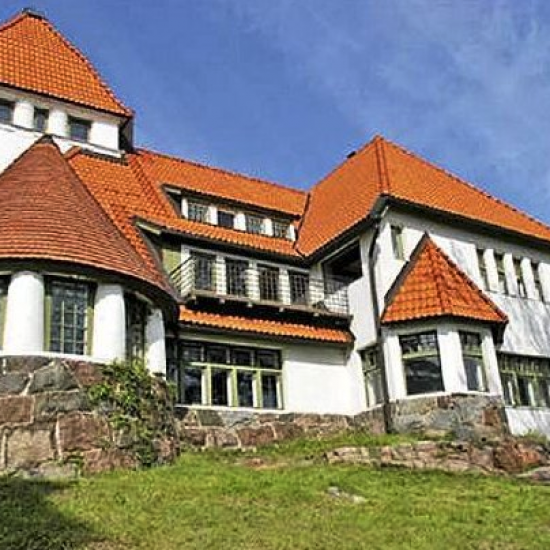 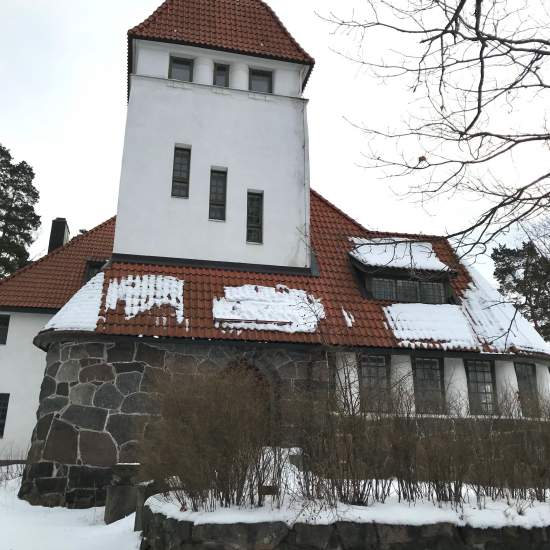 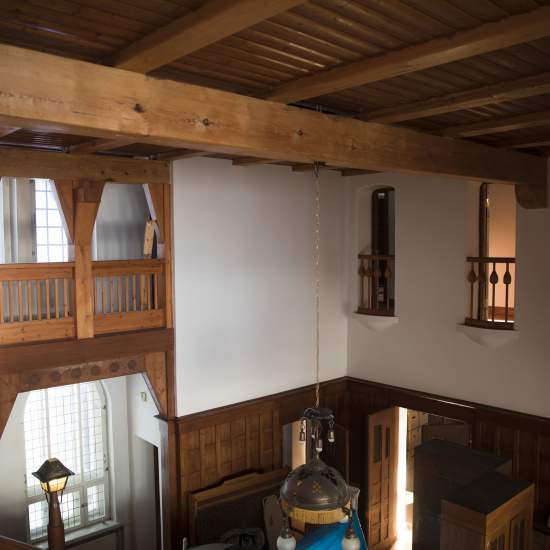 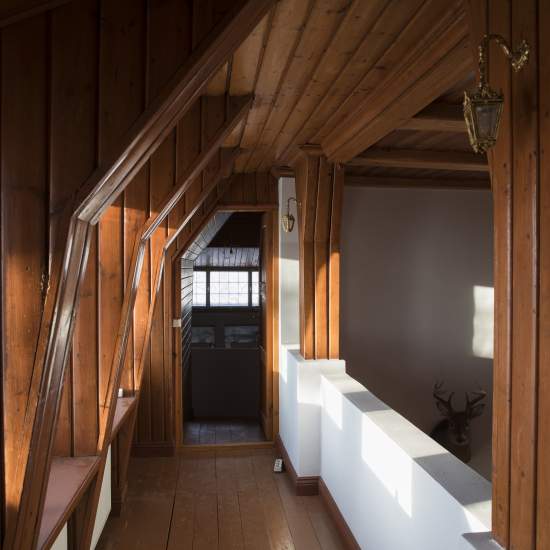