Mizzi Kosku is a real estate investment project of a villa/hotel property in Princess island in Istanbul. Villa Mizzi, also nicknamed by locals as “Red Tower mansion” or “The Palace” has long and significant cultural heritage. It was commissioned by George Mizzi in the second half of the 19th century and remained a family residence before it was turned into San Remo Hotel for ten years (1930-1940), closing during the Second World War and opening again as a summer residence for rent for distinguished members of society. Red square tower was built in the style of late Ottoman mansions, and was developed later into an observatory tower, covered in glass and rotating around its axis, by its second owner Giovanni Mizzi. With a special interest in astronomy, Mizzi watched the stars with a telescope on clear skies in summer nights.
The building has become one of the most famous sightseeing attraction on the island. 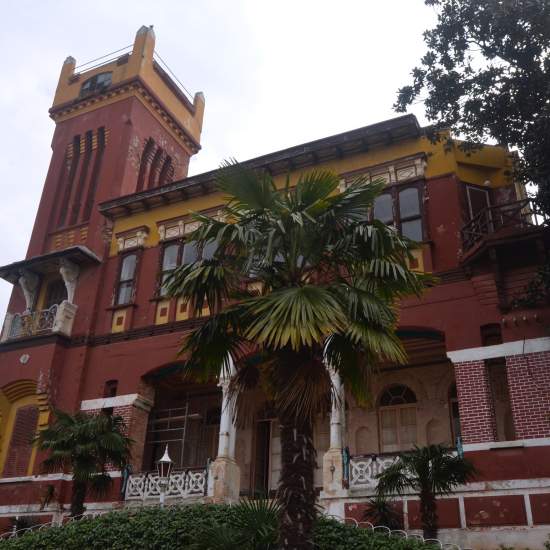 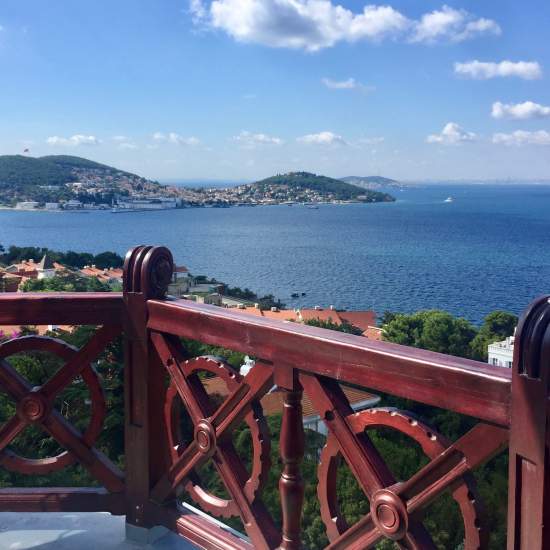 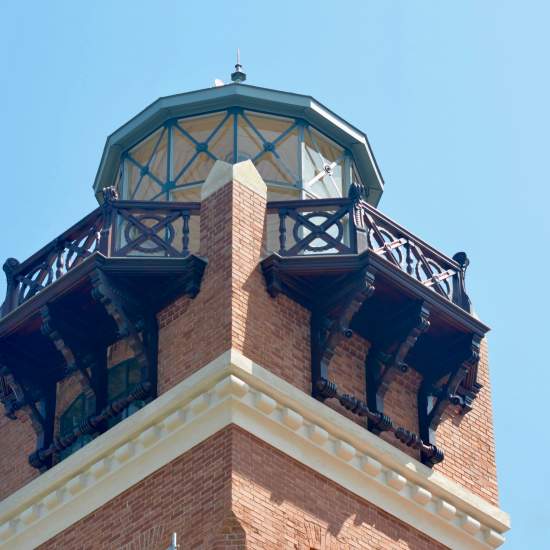 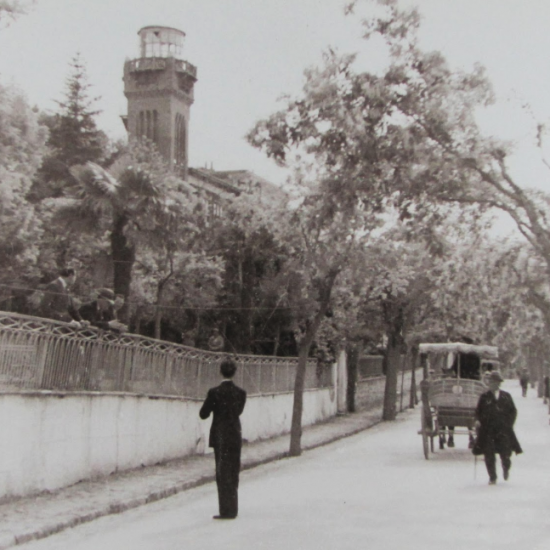 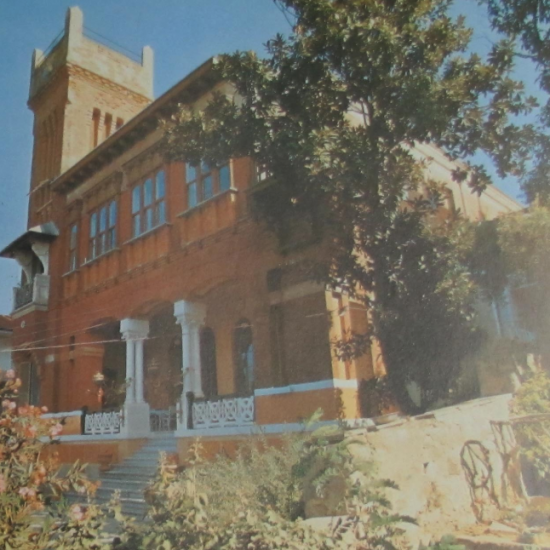