Historical building in the centre of Helsinki, dating to 1885. In was designed by Theodor Höijer in a Neo-Renaissance architectural style. It was commissioned by Carl August Standerskjöld (1814-1885) - a Lieutenant General in Imperial Russian Army. 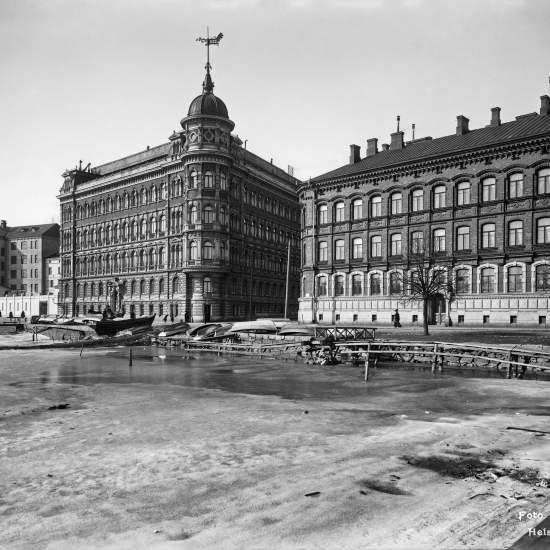 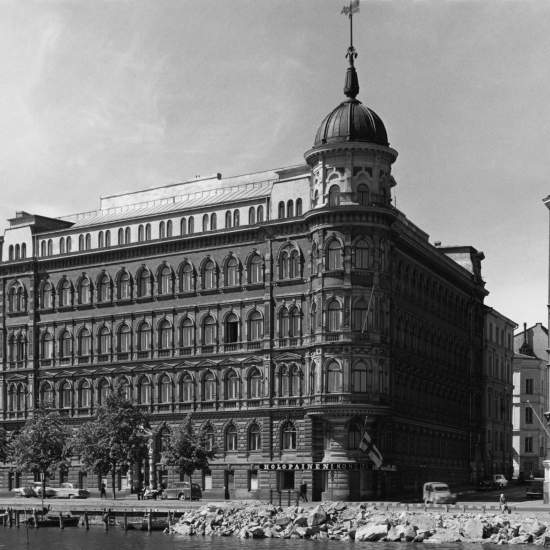 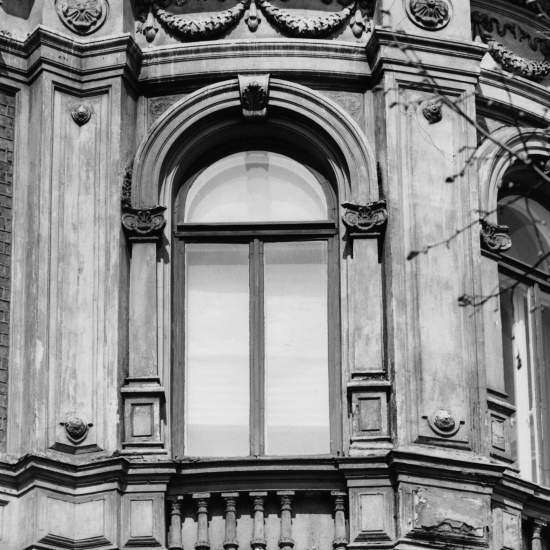 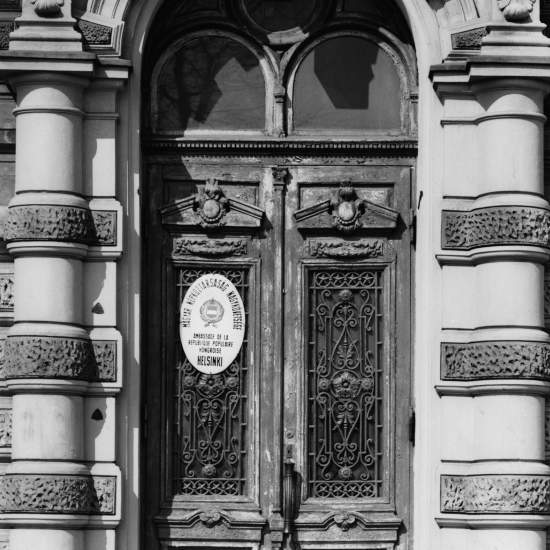 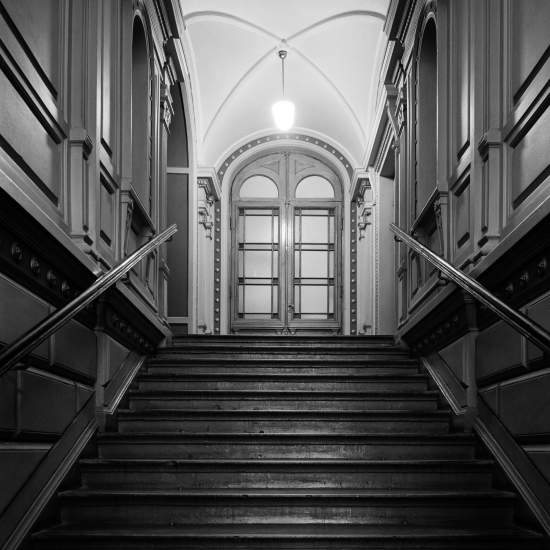 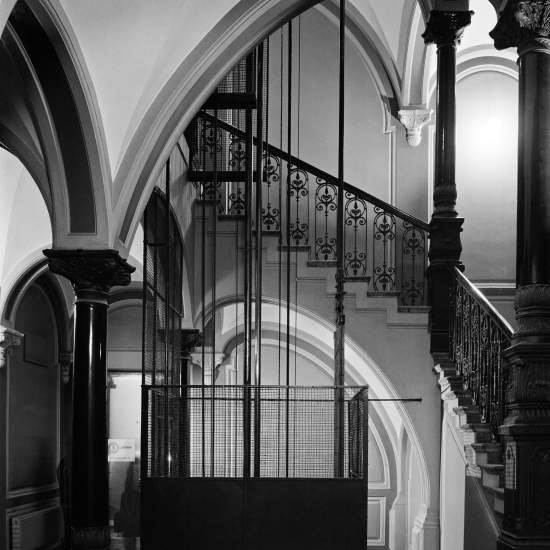 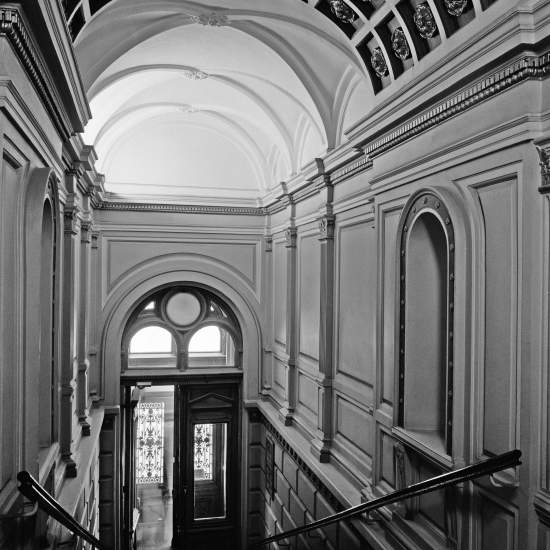 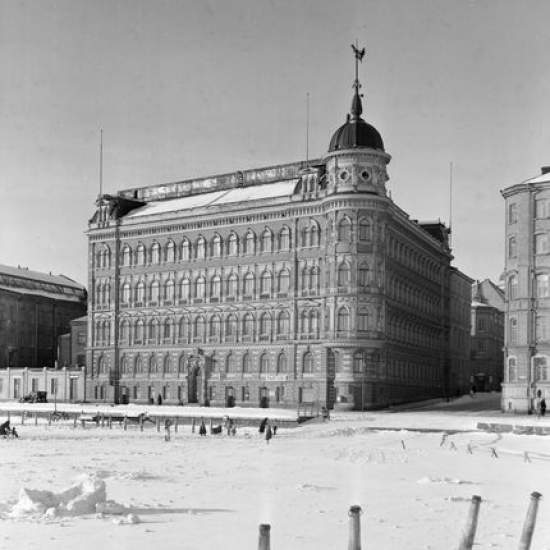 Standerskjöld is noble finnish family (received from Gustav III for military merit). Family, and especially Carl August  Standerskjöld, invested significantly into Finnish industries (founded sawmill, woodmill, pulpmill, and iron factory), as well as real estate. He commissioned the building of Pohjoiranta 4 for his immediate and extended family members, although dying before its completion. The building is so-called the “Standerskjöld house”.

Pohjoisranta 4 was completed in 1885, initially as a 4-floor building. Since then, the building has undergone several renovations and changes: sanitary facilities were added for each apartment in 1903, additional floors (attic) added in 1952, central heating introduced in 1956, followed by the basement works in 1957. The following repair works have been done: roof renovation 2006, plumbing maintenance 2007-2008, repair of windows 2007-2011, restoration of the Neo-Renaissance facades in 2011 and restoration of the original interior design and wall paintings in the main hallway of the building was completed in 2018.

Ajanta has become a major owner of Pohjoiranta 4 in 2005 and since then has been actively involved in developing and preserving this iconic historical building. Currently, the building is used as personal apartments, as well as business’ and embassy’s offices.

Sanitary facilities were added for each apartment

Central heating was added to the building

Repair and restoration of Neo-Renaissance facades of the building 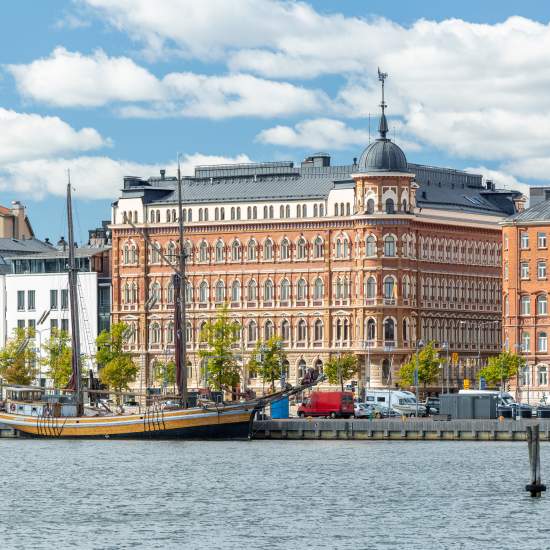 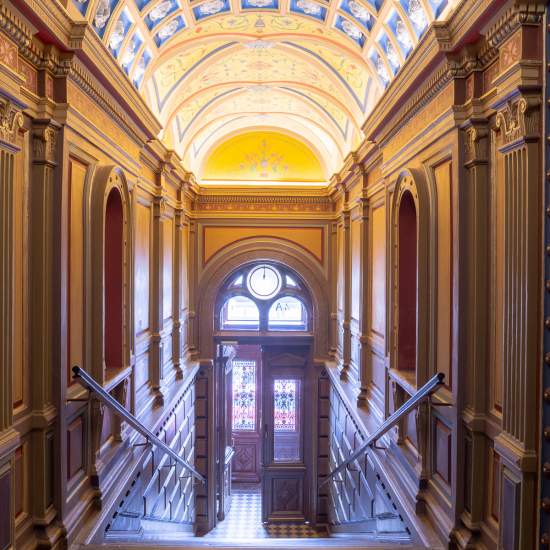 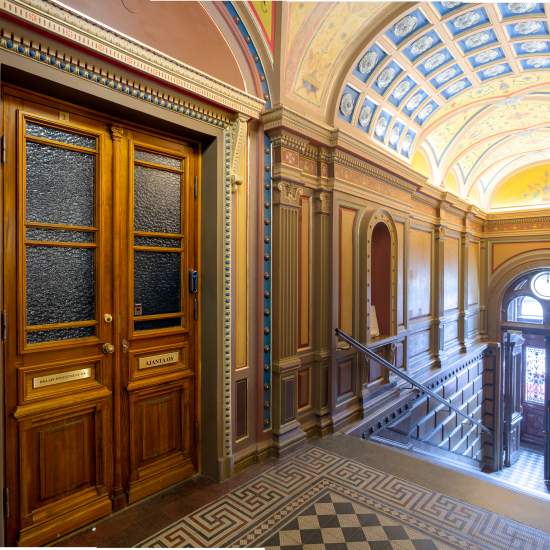 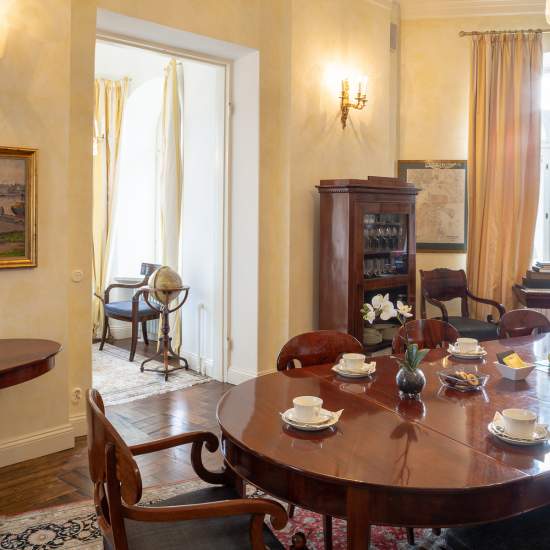 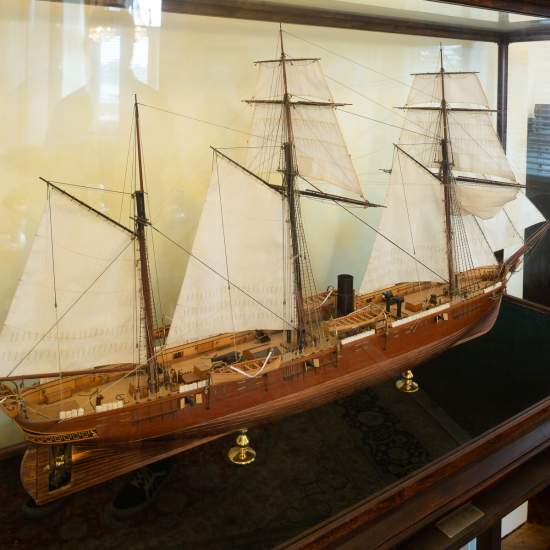 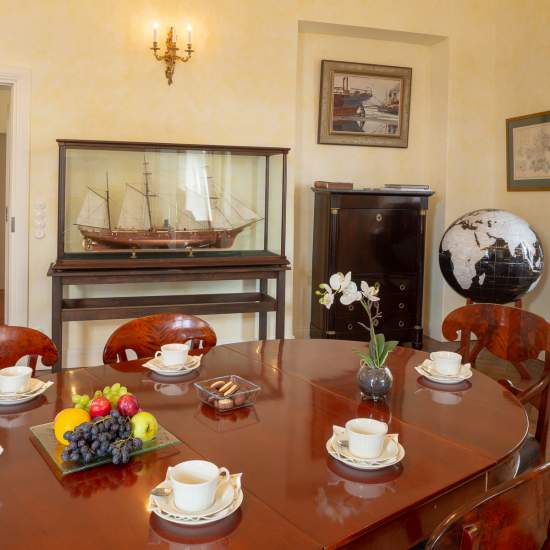